Have a look to the cutest ? rising star of the Bollywood

Pictures of these couples are going viral on the internet, you will be surprised to see

5 of Bollywood's highest paid actresses, who have the highest success rate of films.

Shraddha Kapoor had charged about Rs 14 crore per film for the film Batti Gul Meter Chalu, Nawabzade and Stree. However, Shraddha Kapoor got her real identity from the film Aashiqui 2. Talking about the workfront, she will soon be seen in the film Saaho alongside Bahubali film actor Prabhas.

Born on 21 September 1980, Kareena Kapoor is currently 39 years old. She is a famous Bollywood actress who has given superhit movies like Udta Punjab, Jab We Met and Ki & Ka. Kareena Kapoor is the fourth actress in the list, who charges around Rs 15 crore for a film. She will comeback with the film Good News.

Priyanka Chopra is an actress, singer and film producer. She also won Miss World prize. Priyanka Chopra, who hails from Jharkhand, currently works in Hollywood films. For a Bollywood film she charges around Rs 16 crore.

Deepika Padukone has the highest success rate of films. She has given blockbuster films like Padmavat and Happy New Year. In 2006, he made his debut in the Kannada film industry with the film Aishwarya. She is now Bollywood's top actress, charging around Rs 17 crore for a film.

Kangana Ranaut is called the queen of Bollywood. Her popular films are Manikarnika The Queen of Jhansi, Judmental Hai Kya and Veere Di Wedding. She is Bollywood's highest pad actress, who charges around eighteen crore rupees for a film. 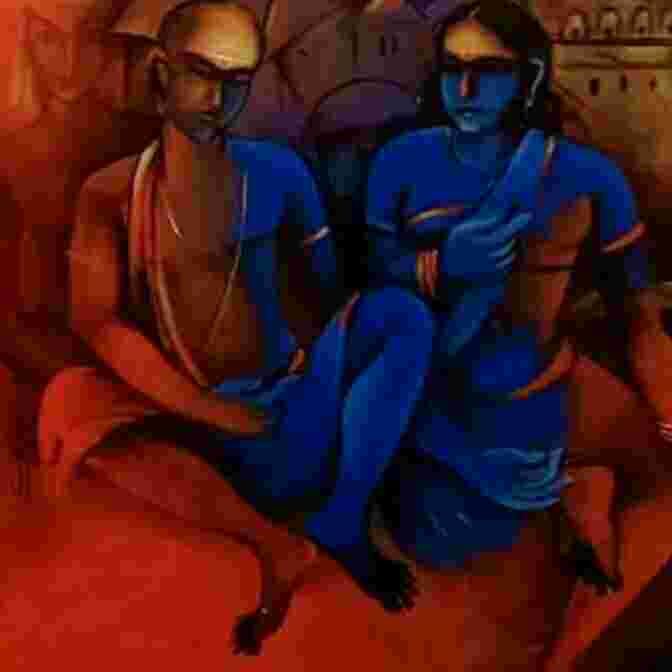 7
Read More Comments
FEATURING RECOMMEND
Have a look to the cutest ? rising star of the Bollywood Download to Read
Pictures of these couples are going viral on the internet, you will be surprised to see
🎉Happy 2020! 20g Gold for you!
This actress looks very attractive in a blue saree, see her hot and bold pictures
Kapil Sharma, Ginni Chatrath's baby daughter's leaked photos
NSW creeks fill for the first time in years
Kalki Koechlin reveals how her family reacted to her having a baby before marriage
These pictures of Bollywood actresses are funny, the list includes from Alia to Deepika
The most painful moment of cricket when 5 players started crying in front of people
Combo of love and motivational quotes.
These five new funny pics, tap to see
Mohammad Rafi’s Qawali at its best
Actress Madhuri Dixit still looks so hot and beautiful, see her photos
These 6 actresses have been seen in the role of Naagin, No.1 is most beautiful and bold
💯 TRUE!⠀ @successpictures