A 54-year-old man who had invested in the IMA Group died of a heart attack at a private hospital on Thursday evening. His colleague attributed the death to the IMA scam as his daughter was to marry next month.

Abdul Pasha, from Vinayaka Nagar, Mysuru Road, collapsed at a factory in Peenya where he worked. His colleague, Mallikarjun, rushed him to a hospital where he died later.

Three years ago, Pasha invested Rs 9 lakh in the company which has now gone bust. He had married off two of his four daughters. The third was to get married next month. He had made all the arrangements for the wedding.

Pasha applied for the withdrawal of his principal amount after the company reduced the monthly dividend a few months ago. But he hadn't get the money back.

On June 10, when the news broke that the IMA founder Mohammed Mansoor Khan had gone missing and the company shut down, Pasha went into depression and filed a police complaint.

He reported for work on Thursday but appeared depressed. He told his colleagues that he'd lost all his savings. He took rest after lunch but suddenly collapsed around 4 pm. 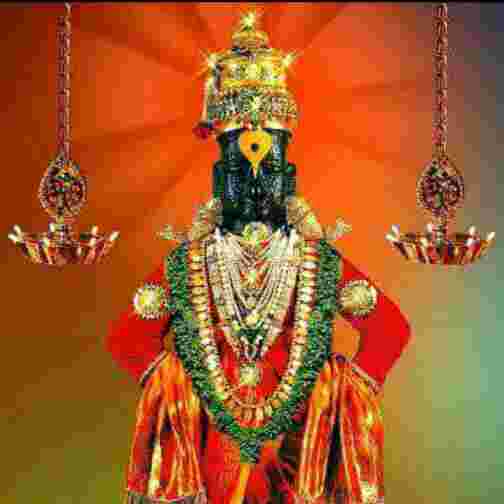 1
Read More Comments
FEATURING RECOMMEND
T'wood blockbusters' leading bimbettes Download to Read
Movie  Review: Street Dancer 3D
The world's most powerful PM & President arrived in this style on the first day of office
This is what happened after Sridevi's daughter Janhvi came out of her gym in mini shorts?
This hot actress works in Kannada films. See her hot photos.
At the age of 31 this Tamil actress looks very hot. Have a look!
This South actress looked very hot doing yoga, click and see photos
What would happen to the earth if a large hole was drilled through the center? Must read
Jio launched a new plan of Rs 125
Best Motivational Quotes That Will Brighten Up Your Day- Part 44
Before recharging, please check the list of new plans of Jio 2020.
Best motivational quotes which can inspired you.
Kapil Sharma's daughter Anayra Sharma's pictures go viral
10 Best Motivational Quotes of Swami Vivekananda - We must know about these quotes